In November last year, Isobelle Carmody and I travelled to India to participate in a whirlwind three city tour to celebrate the release of the Indian edition of Eat the Sky, Drink the Ocean.

Our first stop was Delhi where we teamed up with Priya Kuriyan and Anita Roy for events at the Australian High Commission, Jawaharlal Nehru University and Oxford Bookstore.

I first met Priya on the morning we launched the anthology to hundreds of secondary school students on the lawns of the Australian High Commission. For some reason, I’d gained the impression from her emails that she was a little shy but in person she was a funny, articulate and sassy presenter who spoke confidently and with ease to the crowds of teenagers.

This week, the Centre for Youth Literature, based here in Melbourne, announced the full line-up for their 2015 Reading Matters Conference and I was thrilled to see Priya’s name featured in multiple events on the programme. Priya will be presenting in solo and panel sessions and also in the school’s days program as well.

Program Coordinator Adele Walsh has put together a colossal seven day program of events for the biggest celebration of youth literature in Australia to date. It’s great to see an artist as talented as Priya having the opportunity to charm audiences downunder. 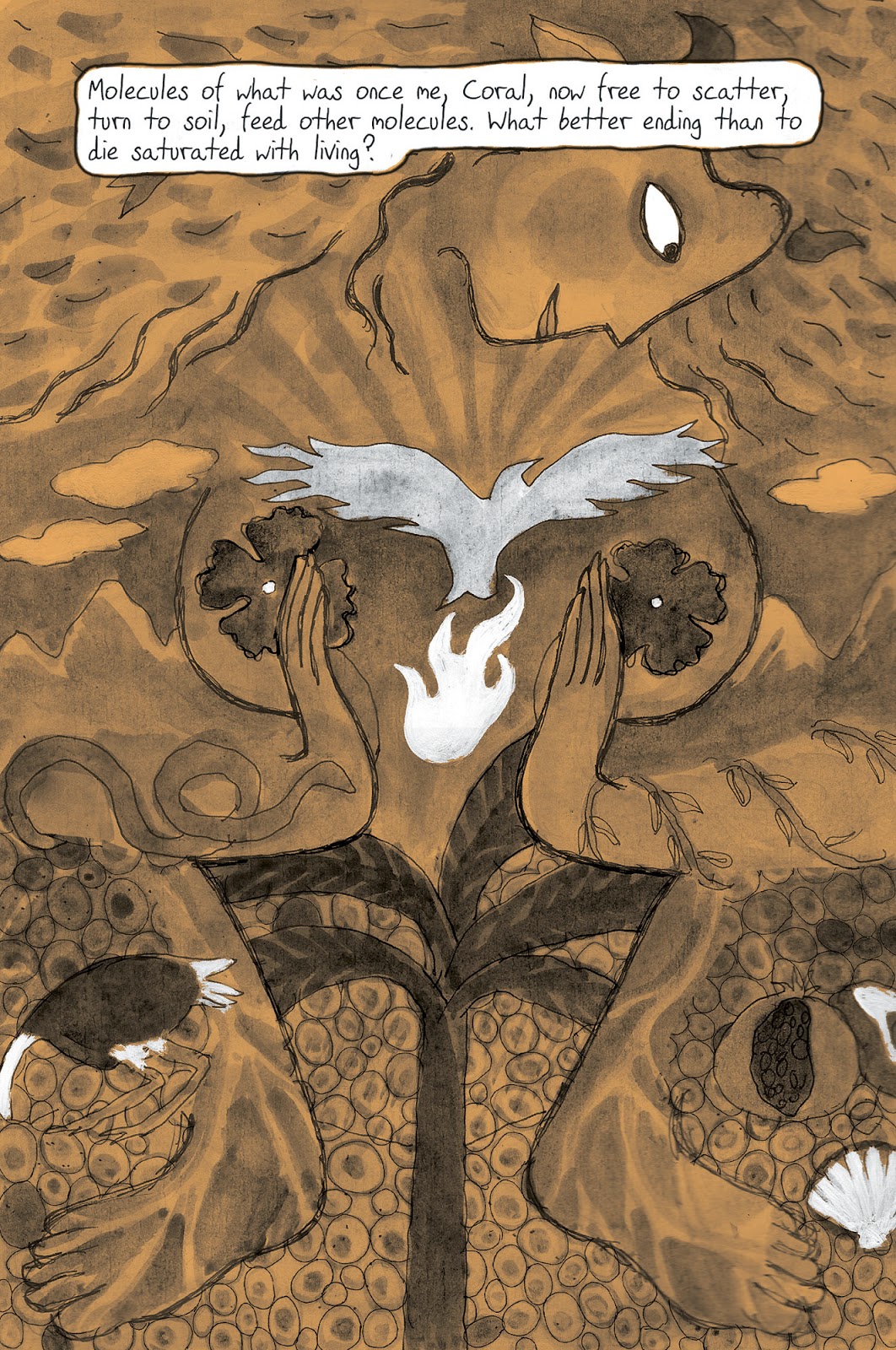 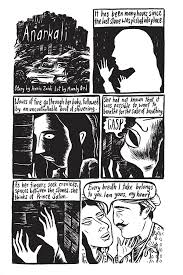 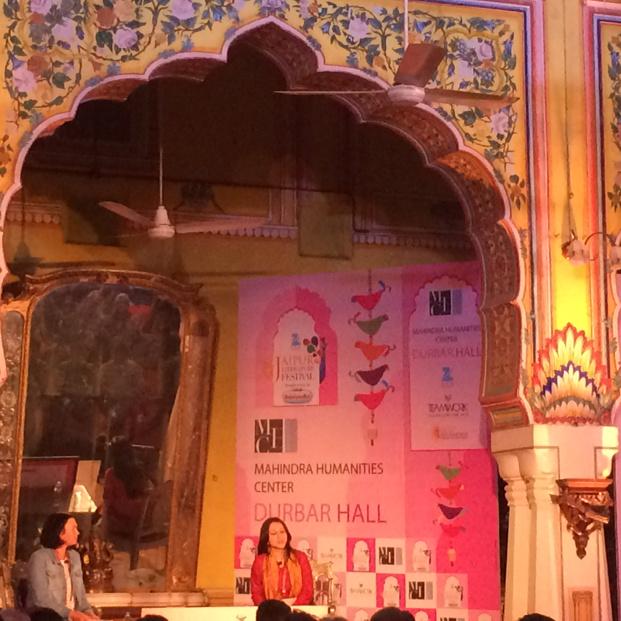